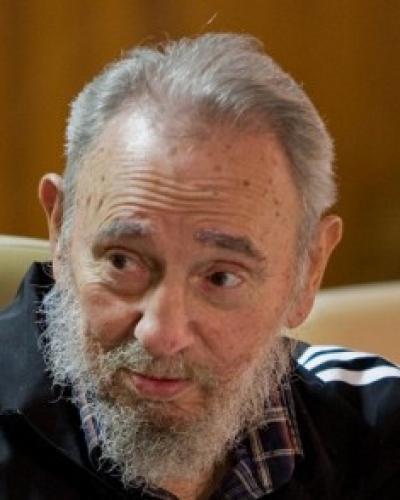 New York, August 14 (RHC-PL)-- Diplomats and solidarity activists from around the world paid tribute Monday in New York to the historic leader of the Cuban Revolution, Fidel Castro, on occasion of his 91st birthday anniversary.

Ambassadors and officials accredited to the United Nations from Latin America, the Caribbean, Asia and Africa, as well as representatives of the Solidarity Movement with Cuba praised the legacy of the revolutionary leader, who was born on August 13, 1926, and passed away on November 25, 2016.

The event included the screening of a video about Fidel, a photo exhibit organized by friends of Cuba, and speeches by diplomats, including Cuban permanent representative to the UN, Anayansi Rodriguez.

The Cuban Mission celebrated the birthday of the revolutionary leader on Friday, August 11.  Similar homage-paying ceremonies were held over the weekend in several parts of the world.