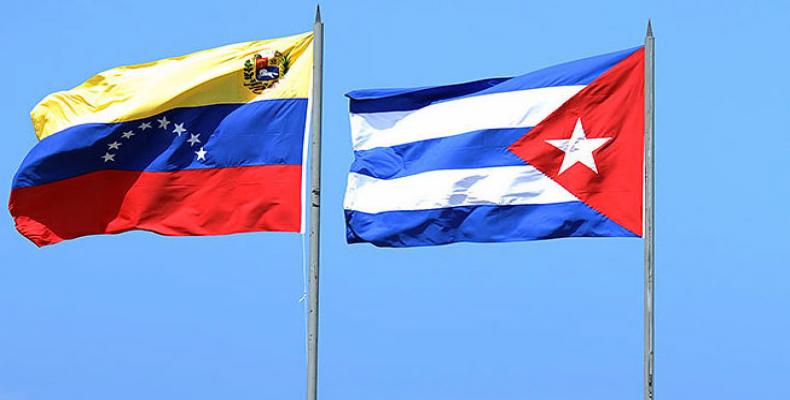 Havana, August 10 (RHC)-- Cuban President Raúl Castro sent a letter to his Venezuelan counterpart Nicolás Maduro, expressing on the behalf of the Cuban people joy over the victory scored by Venezuela's government on the constituent assembly process in that South American nation.

In the letter, Raúl Castro calls the recent vote in Venezuela a lesson in democracy for the entire continent.

The Cuban head of state said the support demonstrated by the Venezuelans for the Bolivarian Revolution and their leaders was “clear and resounding, faithful to the legacy of The Liberator Simón Bolívar and the late leader Hugo Chávez Frías.”

Raúl Castro concluded his letter to Nicolas Maduro by reiterating that Venezuela is not alone and that Venezuelans can always count on unconditional support and solidarity from Cuba.

Below is Raúl's Letter to Nicolás Maduro in full:

With immense revolutionary jubilation I learned of the results of the elections and the installation of the National Constituent Assembly. Undoubtedly, this process represents a valuable lesson, which makes Venezuela a symbol for our continent, as Fidel affirmed with great clarity. The demonstration of popular support has been clear and resounding, faithful to the legacy of The Liberator Simón Bolívar and President Hugo Chávez Frías.

Experience shows that every act of terror raises the morale of the people, each aggression makes them stronger, each blow strengthens unity.

Surely, there will come days of intense struggle, of international harassment, of blockades, of limitations; but they will also be days of creation and work for revolutionaries and all the Venezuelan people who, as before, will not be alone and will have us Cubans, in the front line of militant solidarity and more committed to their cause.