Cuban Foreign Minister to Address Expulsion of Diplomats from the US 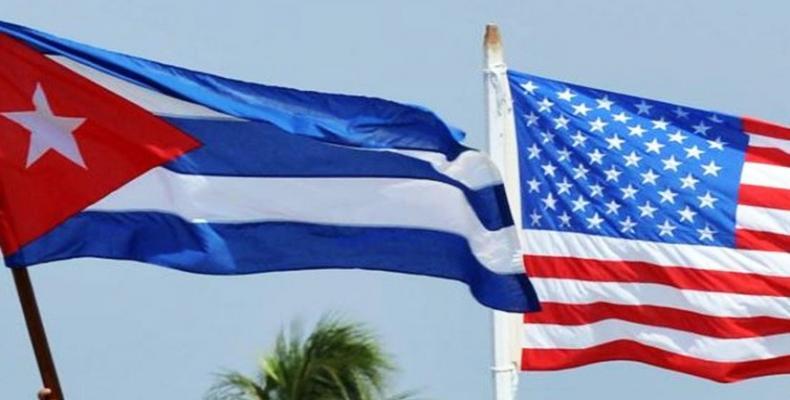 Havana, October 3 (RHC) -- Cuban Foreign Minister Bruno Rodriguez is scheduled to address the press in Havana this afternoon, following the Trump Administration's announcement earlier today that 15 Cuban diplomats from the island's Embassy in Washington will have to leave the country.

The State Department is expelling the Cuban diplomats after it slashed its Embassy in Havana last week, in response to the so-called "sonic attacks" suffered by US personnel.

According to the Washington Post, the expelled Cuban officials, whose names were on a list presented to the Cuban ambassador, will have seven days to abandon the US.

Last week, the State Department pulled more than half its personnel out of the U.S. Embassy in Havana, a decision that Cuba termed as 'hasty.'

Cuba has repeatedly said that its investigation into the alleged incidents have yielded no results, and has asked that the issue not be politicized.