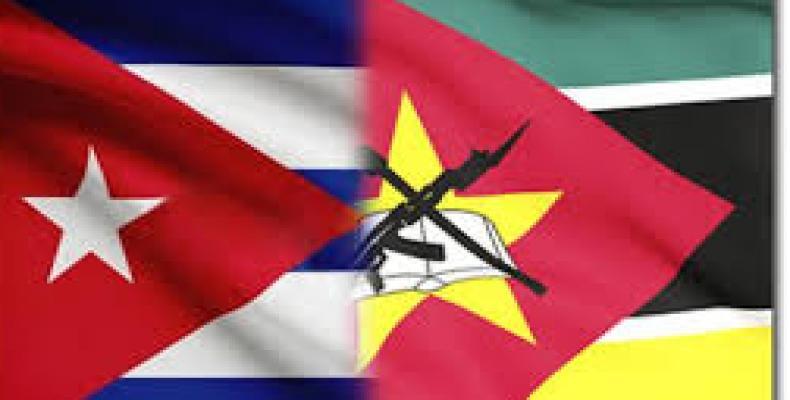 Havana, April 10 (RHC)-- Cuban Foreign Minister Bruno Rodríguez praised the work being carried out by the Cuban medical brigade sent to Mozambique to assist victims of Hurricane Idai, which struck in March.

Bruno wrote on his tweeter account that since their arrival there 10 days ago, the Cuban health professionals -- members of the Henry Reeve Contingent of Doctors Specialized in Disaster Situation and Epidemics-- have treated more than 4 thousand patients in the field hospital donated by the Caribbean state.

The top Cuban diplomat termed as praiseworthy the work being conducted by the Cuban health professionals, saying they symbolize the strong bonds of solidarity that unite Cuba and that sister African nation.