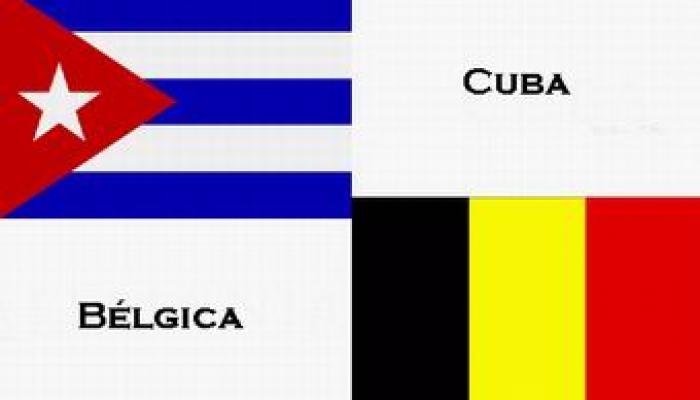 In statements to the Cuban website Cubadebate, the Belgian entrepreneur said that investing in Cuba has turned out to be good business.

“We invested in Cuba because we believe it meets various principles, one of which is business profitability, as well as the fact that there exists a market, which demands our services,” he stated, and pointed to high demands on the Cuban market for temperature measurement sensors, industrial electrical panels and boards and water treatment and water purification systems.

The Belgian businessman also noted that his company is currently collaborating with Cuban universities.

Since the Mariel Special Development Zone project began, the Cuban state has invested around 300 million USD annually on the development of high standard infrastructure, which is now ready and available for investors.

During the first stage of the project, from 2011 to 2014, the Mariel Container Terminal (TCM) was completed, regarded as vital to facilitating the movement of goods to and from the island.

To date, 33 users have been approved in the economic enclave, whose products and services will supply the national and international markets. Meanwhile, investments in the zone currently stand at over 1.18 billion USD.