Cuba rejects exclusion of Venezuela from Summit of the Americas 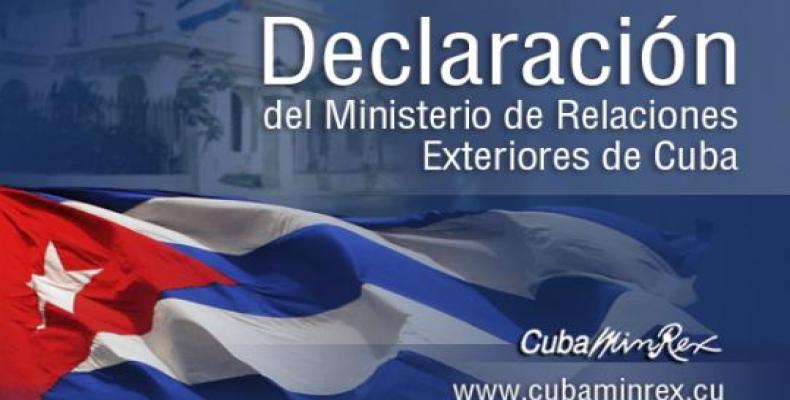 Havana, Feb 15 (RHC) – Cuba rejected a decision to deny Venezuela participation in the Summit of the Americas to be held next April in Peru, the Cuban foreign ministry said in a statement.

The ministry strongly condemned the position adopted by a group of countries of the hemisphere in Lima two days ago, which it described “unacceptable interference in the internal affairs of the Bolivarian Republic of Venezuela.”

The Cuban statement recalled that days before, US Secretary of State Rex Tillerson had supported a military coup against the elected Venezuelan government of Nicolas Maduro.

It also recalled that the US had issued “an arbitrary and aggressive executive order” designating Venezuela “an unusual and extraordinary threat” to US national security.

“The Ministry of Foreign Affairs ratifies the invariable solidarity of Cuba with the Bolivarian Republic of Venezuela and with the civic-military union of its people led by the constitutional President Nicolas Maduro Moros,” said the Cuban statement, warning that those seeking to overthrow the government in Venezuela using “unconstitutional, violent and coup-driven means” will stand accountable to history.