Nicolas Maduro Calls for World Summit of Solidarity with Venezuela 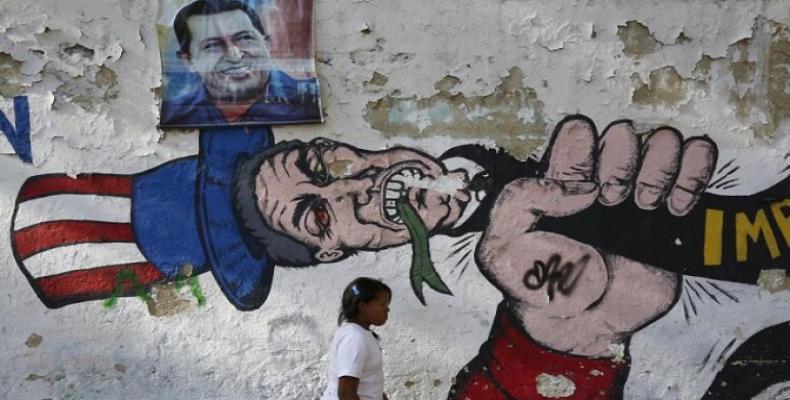 Caracas, August 22 (RHC)-- Venezuelan President Nicolas Maduro has called for a World Summit of Solidarity with the Venezuelan People to condemn the constant aggressions by the United States and the international right against democracy in his country.

In an interview with the prominent intellectual Jose Vicente Rangel, the president noted that the preparations for the international meeting will start this week with actions in several countries.

He explained on the TV program Jose Vicente Hoy, broadcast by the private station Televen, that events aim to counter the campaign by Western media outlets against Venezuela's sovereignty and right to self-determination.

The Venezuelan president noted that solidarity will be promoted to mobilize the world's public opinion in defense of the truth about the political, economic and social situation of Liberator Simon Bolivar's homeland.

Maduro referred to the meeting of the Community of Latin American and Caribbean States (CELAC) in El Salvador in the next few days, and expressed hope that President Salvador Sánchez Cerén, the incumbent CELAC head, will favor a summit of dialogue on peace and support for Venezuela's sovereignty.