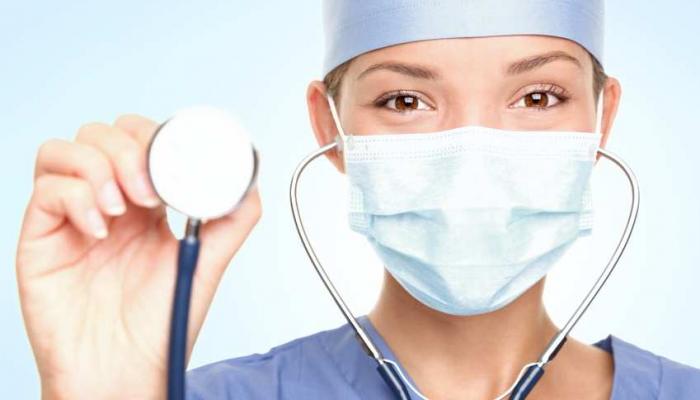 Havana, Apr 5 (RHC) Cristian Morales Fuhrimann, representative in Cuba of the Pan-American and World Health Organization (PAHO / WHO), has praised the example of the Caribbean nation in providing universal healthcare coverage in the Americas.

Speaking to the press, the official said that World Health Day, which takes place every April 7, this year is dedicated to universal coverage.

Fuhrimann commended the island´s healthcare system that reaches—free of charge-- the entire population, even in the most intricate and inaccessible places of the island´s geography.

The PAHO official highlighted that on World Health Day 2018 special emphasis is made on universal coverage, and recalled that for achieving this goal, efforts should be undertaken not only in the health sector, but also on education, and on the the socioeconomic, social development and environmental factors that contribute to the well-being of the population.

In this regard,  he said, Cuba is one of the countries that has advanced the most, achieving indicators comparable to those of most developed nations, with a life expectancy of almost 80 years of age, and the decrease of infant mortality to 4.0 deaths per one thousand live births. the lowest in the region.

Fuhrimann noted that these results keep Cuba at the head of the region and among the 20 countries with the best indicators in the world,