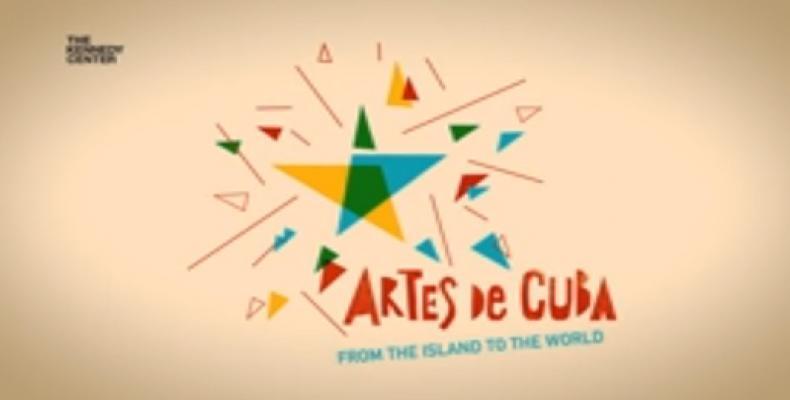 Washington, April 6 (RHC) The John F. Kennedy for the Performing Arts in the U.S capital is looking forward to opening its doors to those who want to embrace the Cuban culture, says Gilda Almeida, director of International Programming of that prestigious institution

In an interview with Prensa Latina news agency, Almeida said that preparations for the “Artes de Cuba” Festival the center will host from May 8 through June 8 are well underway.

“It is a lot of work, but there are many people making great efforts to make sure the festival is a success, and preparations are perfect”, Almeida said.

The artistic delegation, of some 200 members, will include some of the greatest ambassadors of Cuban Culture, including popular and classic musicians, dancers, painters, sculptors and theaters companies

Omara Portuondo, Pablo Milanes, Los Van Van, and the Cuban National Ballet are expected to participate in the Festival.

The Kennedy Center official said that the event is very important for her institution.

Almeida added that the Cuban culture is extraordinary, and that several trips were made to the island to select the participants in the Festival, and she expressed confidence in the excellence of the announced program.