Fifty-eight of the victims of Havana air crash identified, as investigation into tragedy continues 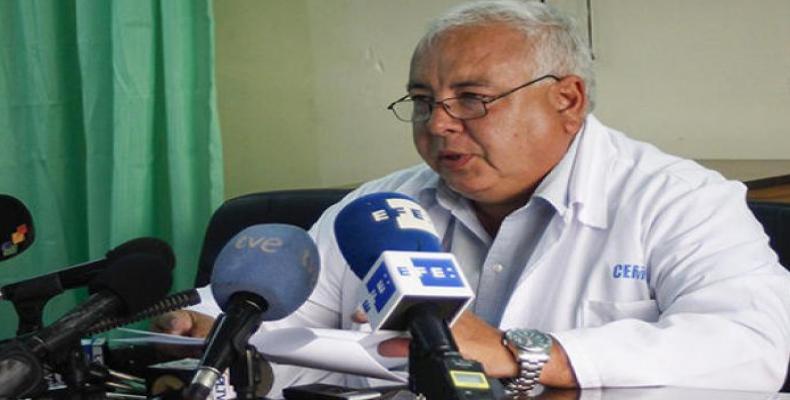 Havana, May 23 (RHC)-- Cuba has identified the remains of 58 of the 111 people killed in the country's worst air disaster in decades, as authorities continue their investigation into the accident.

Just two survivors remain — both Cuban women who are fighting for their lives at Havana's Calixto Garcia hospital.

The Cuban Legal Medicine Institute has reported that identifying all victims of the air crash could take as long as a month.