Cuban researchers are working on vaccine against ovarian and hepatic tumors 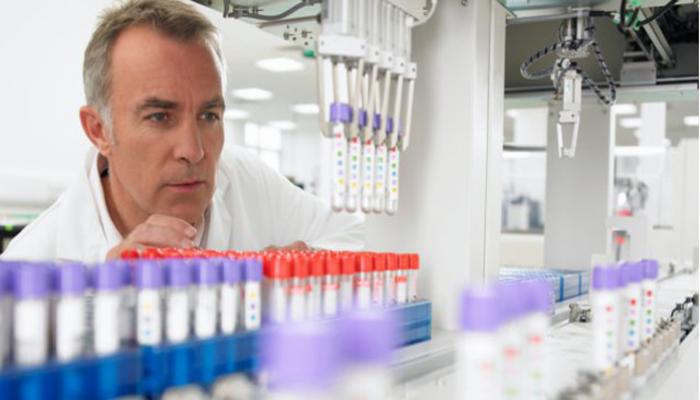 Havana, July 4 (RHC)-- Cuban researchers from the Genetic Engineering and Biotechnology Center (CIGB) of Havana are testing a therapeutic vaccine against solid tumors, one of the 'top priority' of the state group Biocubafarma that also lists among its products seven other 'high impact' medicines.

«Savax» is the commercial name of the drug, which is in its second phase of clinical evaluation to check its effectiveness on ovarian and hepatic tumors, Juventud Rebelde newspaper reported.

This stage of the development of the vaccine was achieved after a trial was involving a group of 30 patients in advanced stages of the disease and 'with very limited life expectancy', the director of Biomedical Research of the CIGB, Gerardo Guillén, explained.

«Almost five years later, not only there was an increase in the life expectancy of these patients -some of which still live- but the total reduction of tumors in four of them was confirmed, » Guillén said.

Despite the success in the study phase, Guillen cautioned that for the full application of the vaccine ‘there still are many parameters that must be evaluated' by specialists and regulatory authorities.

Besides «Savax», the CIGB is also prioritizing this year a new formulation for its famous Heberprot-P, a successful therapy to treat diabetic foot ulcers, currently registered in more than 20 countries.