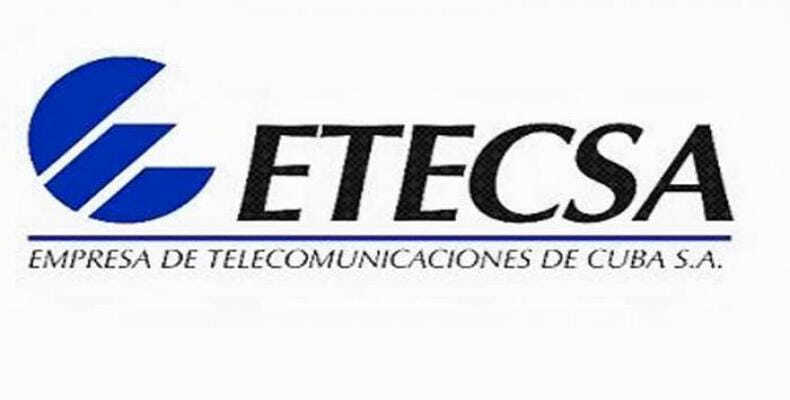 Havana, August 17 (RHC)-- The Cuban telecommunications company ETECSA conducted this week a nation-wide test of its cell phone Internet connection capabilities.  The test provided an 8-hour window of free connection to the web to Cuba's more than 5 million cellphone users.

Conducted on Tuesday, it allowed Cuba to try its technological infrastructure for island-wide provision of Internet.

The U.S. blockade against Cuba has for decades affected the island's Web access.  It has stood in the way of Cuba connecting to fiber-optics cables in the area.  Still, Cuba has made boosting connectivity a priority, introducing cybercafes and hundreds of outdoor Wi-Fi hotspots.  Cuba has also been gradually hooking up homes to the Web.

ETECSA has not yet announced the rates it will be charging cell phone users for Internet connectivity.

“We need to be able to put the content of the Revolution on-line,” President Miguel Diaz-Canel told the Cuban National Assembly in July.  This would be a way to counter, he said, ”the avalanche of pseudo-cultural, banal and vulgar content” on the Internet.