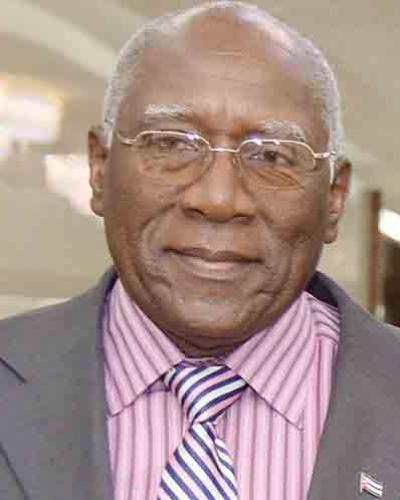 Havana, September 8 (RHC)-- Cuba's First Vice President Salvador Valdés Mesa arrived Saturday to Pyongyang on an official visit, invited on the occasion of celebrations on the 70th anniversary of the creation of the People's Democratic Republic of Korea.

Valdés Mesa was received by the vice president of the Central Committee of the Workers Party of Korea Ri Su Yong.

Next Tuesday, the Cuban vice president will travel to Hanoi, Vietnam, where he will attend a ceremony on the 45th anniversary of the first visit to Vietnam of Cuban Revolution leader Fidel Castro.