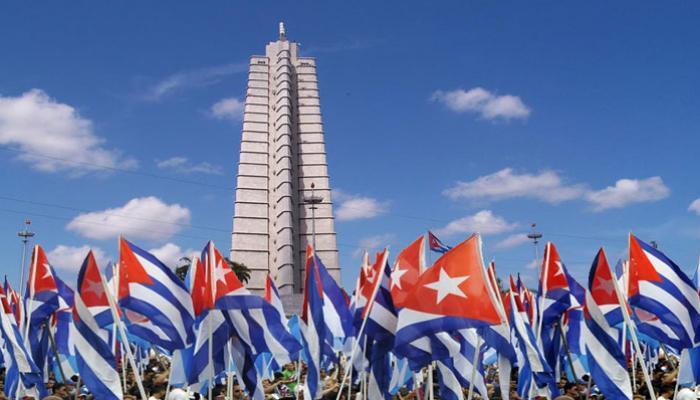 Pyongyang, January 1 (RHC-PL), -- The leader of the Democratic People''s Republic of Korea (DPRK), Kim Jong Un, congratulated Wednesday Cuban President Raul Castro Ruz on the 56th anniversary of the triumph of the Revolution and wished success to the people of the Caribbean nation.

In a letter published by North Korean news agency KCNA, the first secretary of the Workers Party of Korea described as “heroic” the work of the Cuban people in the defense of their revolutionary conquests.

In this historic period of more than 50 years, the brave Cuban people has strongly defended the sovereignty and dignity of the country and the building of socialism.

He assured that the DPRK is pleased to have Cubans as colleagues in Latin America, while confirmed their support to the just cause of the nation to defend the sovereignty and dignity of the country.

Satisfied with the consolidation of the relations of friendship and cooperation between the parties even in the midst of the complicated international situation, Kim Jog wished Raul Castro Ruz new and greater successes in the responsibilities heading the party, government and people of Cuba.