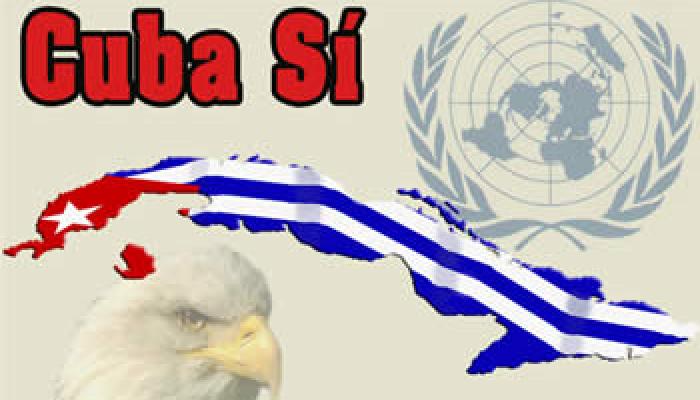 Havana, October 8 (RHC)-- Cuban state and private sector workers slammed the U.S. blockade of the island during a public hearing organized by the National Assembly of Peoples Power.

The meeting forms part of efforts by the Cuban parliament to mobilize various sectors of society in the lead up to this year's UN vote on putting an end to the economic, commercial and financial blockade imposed on the island for almost 60 years.

The Parliamentary Commission for Industry, Construction and Energy has also organized parallel activities on Monday at the University of Camagüey.

Meanwhile, students, health professionals, parliamentarians and campesinos condemned the hostile policy as illegal and a violation of international law, the UN Charter and the will of almost all UN member-states, who have voted in favor of all 26 resolutions presented by the island every year since 1992.