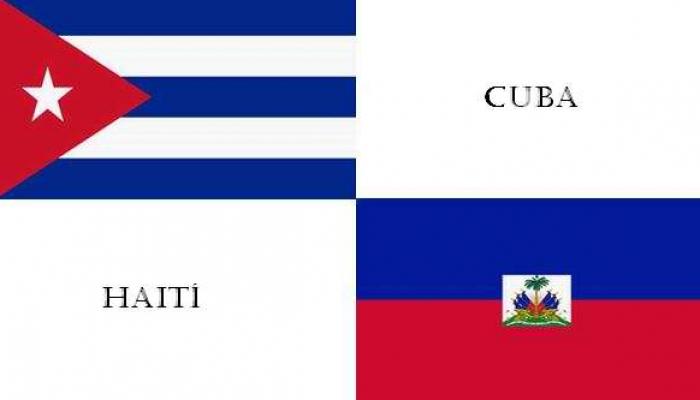 Port-au-Prince, October 9 (RHC)—Cuba has sent two teams of surgeons to Haiti to assist the victims of the earthquake reported on October 6, said Evelio Betancourt, the General Coordinator of the Cuban Medical Brigade in the neighboring Caribbean nation.

For his part, Cuba's Ambassador to Haiti, Luis Castillo, has confirmed that the staff of all Cuban missions in Haiti were in perfect health and that no material damage had been reported in their buildings.

Cuban doctors will hold a mobile clinic in Port-de-Paix to treat post-earthquake diseases that pose a threat to health, said Oscar Fonseca, Coordinator of the Artibonite Department, explaining that after extreme natural phenomena, contagious diseases tend to reappear, which can endanger many human lives.

The actions of Cuban doctors, scheduled for October 13, target communes such as Bassin Bleu and others strongly affected by the earthquake.

According to an official partial assessment, the 5.9 earthquake on the Richter scale that occurred Saturday in Northern Haiti has left 15 people dead, 333 wounded, 7,000 homes destroyed or damaged in the North West, Artibonite and North.