Equatorial Guinea voices rejection of US blockade of Cuba 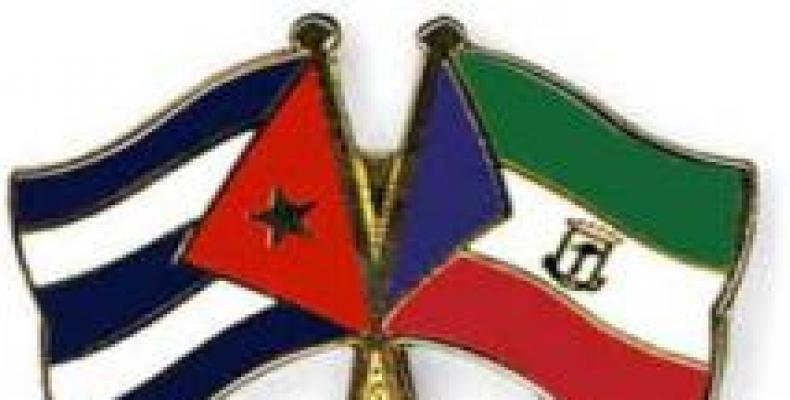 Malabo, Oct 13 (RHC)-- The President of Equatorial Guinea, Teodoro Obiag, renewed the stand of his country against the US blockade of  Cuba. Obiag also voiced support for greater cooperation between Equatorial Guinea and Cuba, which dates back to more than forty years.

During a meeting at the Presidential Palace in Malabo, the capital city of Equatorial Guinea, with visiting Cuban Vice President Roberto Morales, the African leader sent greetings to the First Secretary of the Communist Party of Cuba, Raul Castro, and to President Miguel Diaz Canel.

Morales also met with Cuban experts working in Equatorial Guinea and thanked them for the job they are performing in that Central African nation.

The Cuban vice president attended the celebration of the fiftieth anniversary of that African nation's independence, attended a solemn military parade honoring the anniversary, and met with several Government leaders of Equatorial Guinea, including the Senate president, the Prime Minister and the Health and Welfare minister.