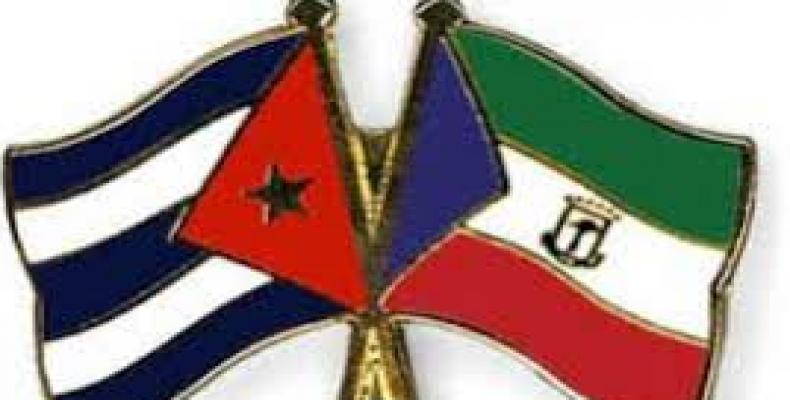 During a farewell ceremony for Cuban Ambassador Pedro Doña, who has concluded his four-year mandate as head of the Cuban diplomatic mission in Malabo, Senator Asangono expressed her hope that sooner rather than later the U.S. Senate will admit to the failure of the siege imposed and maintained against Cuba by consecutive U.S. administrations for nearly six decades.

She added that the U.S. policy is the main cause of severe economic hardships that the Cuban people have had to endure, and has also negatively impacted U.S.-Cuba ties. The president of the Senate of Equatorial Guinea urged also the return of the portion of Cuban territory illegally occupied by the U.S. Naval Base at Guantánamo.

She took the opportunity also to send a congratulatory message to revolution leader Fidel Castro on his 90th birthday, to be celebrated on August 13th.