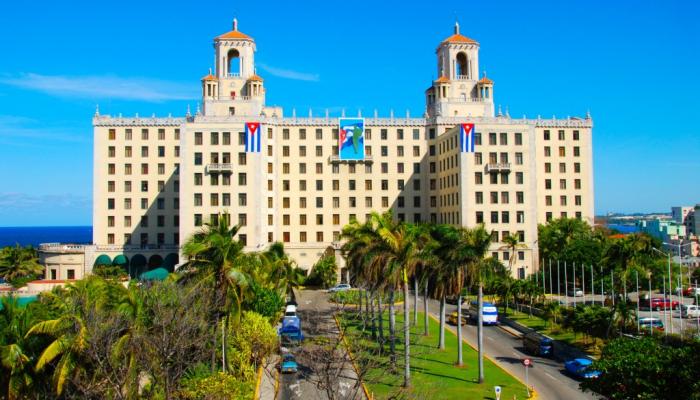 Havana, November 8 (RHC)-- The Cuba-U.S. Agriculture Business Conference is starting today a three-day meeting.  The forum is organized by a coalition created in 2015 to promote bilateral ties in the sector, despite the adverse scenario that the U.S. blockade represents.

U.S. Congressman Rick Crawford (Republican from Arkansas), one of the promoters of the bilateral approach in agricultural issues is in the Cuban capital.

On Tuesday, Crawford and his colleagues Tom Emmer (R-Minnesota) and Roger Marshall (R-Kansas) noted in an article published in The Hill the potential of agricultural relations between the United States and Cuba, seriously affected by the economic, commercial and financial blockade in place for almost 60 years.

They said that amid the current international tensions derived from the punitive foreign tariffs that have the farm sectors reeling, Cuba is one of only very few foreign markets where the potential for US agricultural growth is quantifiable and achievable.

The representatives recalled that the Caribbean island spends two billion dollars a year on agricultural imports to feed its more than 11 million people and three million tourists and that most of those imports come from Vietnam, China, the European Union and other faraway locations, "where freight rates are many times higher than ours.”

The Havana conference, which runs through Saturday, is expected to address these and other issues, in particular the obstacles that the U.S. blockade, exacerbated by President Donald Trump, pose to the ties in this important area.