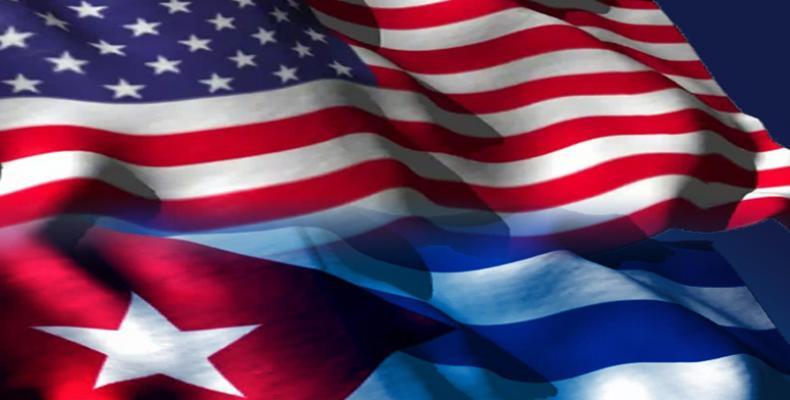 Havana, May 27 (RHC-Xinhua) -- A mission of the U.S. Conference of Mayors promised in Havana on Thursday to advocate ending the U.S. blockade against Cuba.

The visiting U.S. mayors said their organization had not  finalized a  position on the matter of the U.S. blockade against Cuba, but hinted that in their annual meeting in June, a common stand on it could emerge.

Speaking to the media in Havana, U.S. Conference of Mayors President Stephanie Rawlings-Blake, Mayor of Baltimore, called the  Cuba visit a learning experience. Mayor Rawlings-Blake said that in meetings with their Cuban counterparts they had gone over issues on which the two sides could work together for the benefit of the American and Cuban people.

She added: "We are in Cuba today representing our nation's mayors as a first step towards determining how we can collaborate with our counterparts here in Cuba to strengthen the economic vitality of both of our nations."

Invited by the Cuban government, the U.S. delegation will stay in the Caribbean state until Sunday, May 29th.