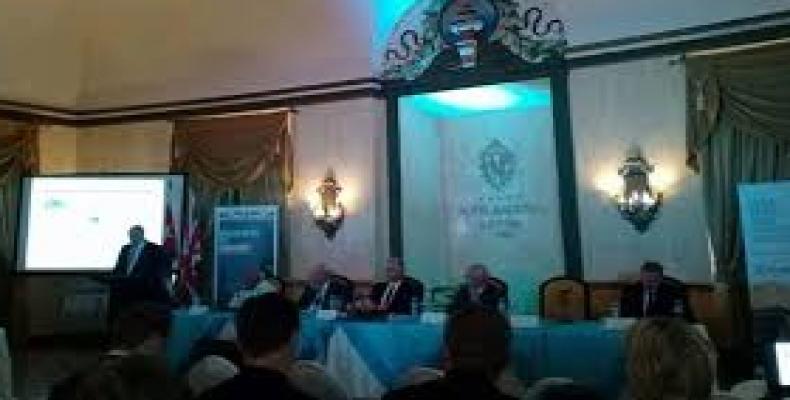 The Business Forum that will take place during two sessions at the Hotel Nacional will also contribute to the rapprochement of the business community, to the increase of the mutual knowledge of both markets; as well as to the concretion of new projects of mutual interest.

According to a press release from the Ministry of Foreign Trade and Investment, as part of the work program, the delegation will hold meetings with Cuban ministers and companies from various economic sectors in order to exchange on the possibilities for strengthening bilateral economic relations between Cuba and the United Kingdom.

The United Kingdom has set up investment projects in Cuba in the tourism and renewable energy sectors.

The relaunch of the Cuba Initiative was agreed during the historic visit of President Miguel Diaz-Canel Bermudez to London in November 2018.