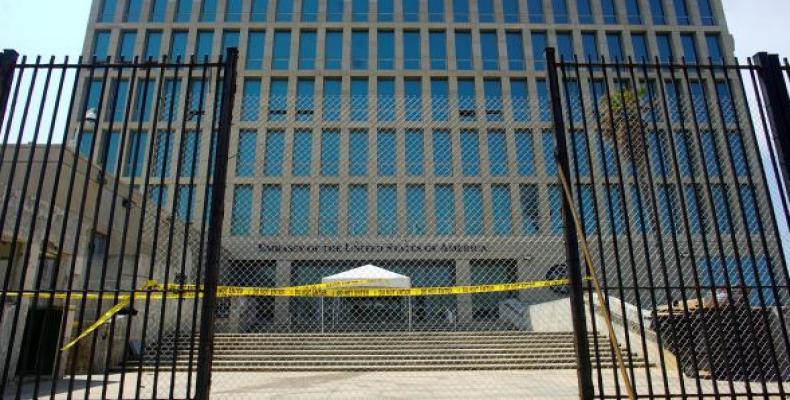 According to a press release issued by that U.S. governmental entity, the USCIS field office in Mexico City will assume the Havana Field Office’s jurisdiction over U.S. immigration matters for individuals who are in Cuba.

The text added that the U.S. Department of State in Havana will also assume responsibility for certain services previously handled by USCIS.

The measure was described on Twitter as “another setback not only for bilateral relations, but for Cuban families that continue separated, and for scientific, cultural and academic exchange”.

By virtue of this decision, any lawful permanent resident in the United States who loses his or her Green Card or re-entry permit to US territory will have to do arrangements with any U.S. Embassy Consular Section or USCIS International field office outside of Cuba.

U.S. Embassy visa services in Havana have been almost entirely suspended since November 2017 after the Donald Trump Administration ordered the reduction of its staffing as a result of alleged "attacks" affecting the health of U.S. Embassy employees.