Cuba: The U.S. State Department must stop interfering in other countries internal affairs 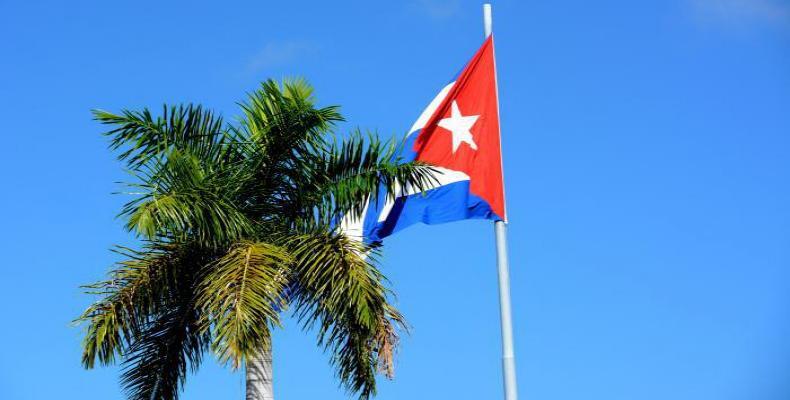 Havana, February 27 (RHC)-- The Ministry of Foreign Affairs of the Republic of Cuba strongly rejected on Tuesday the disrespectful press statement issued by the U.S. State Department, attributed to Secretary Michael Pompeo, which tries to question the validity of the constitutional referendum freely and sovereignly celebrated by Cubans last February 24th.

A declaration by the island´s Foreign Ministry said Pompeo´s remarks are an expression of the imperialist ideology deeply rooted in the foreign policy of the current US administration, and that it is also a reflection of the already announced pretension of imposing once again the Monroe Doctrine in the Western Hemisphere, now accompanied by McCarthyist intolerance.

The Foreign Ministry´s declaration stated that the Cuban people spoke loud and clear on February 24, with forceful eloquence.

“Cubans expressed their support for the construction of socialism and did so by going to massively to the polls, despite the pernicious campaign by the US government aimed at influencing the vote. Cubans have long cut off any US pretension to rule the destiny of our country, ” the declaration read.

In concluding, the Cuban Foreign Ministry reiterated that the State Department must cease its practice of interfering in the internal affairs of other States, and its meddling in the electoral or voting processes of other nations, because “It is a mania contrary to international law, with which the US government challenges the rules governing relations between sovereign States.”