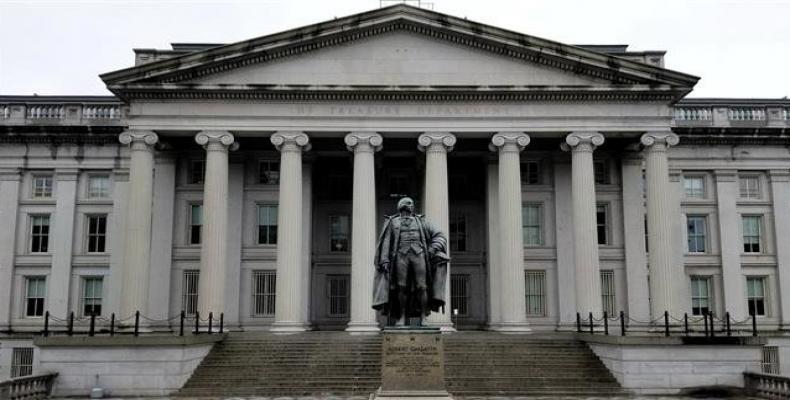 Washington D.C. June 4 (RHC)-- As part of its ongoing escalation against Cuba, at the request of President Donald Trump, the U.S. Treasury Department announced new restrictions on Tuesday on US travel to the island, banning some education and cultural trips.

In a press release, the U.S. federal agency announced that Washington will no longer allow the “people to people” educational and cultural trips to the island, and that it will also deny permission for private and corporate aircraft and boats.

However, current direct commercial airline flights appear to be unaffected and travel for university groups, academic research, journalism and professional meetings will continue to be allowed.

To justify the measure, like it was originally stated by Trump,  Treasury Secretary Steven Mnuchin cited Havana´s relationship with Venezuela and Nicaragua, and what they consider "its destabilizing role in the Western Hemisphere, providing a communist foothold in the region."

The new announcement adds up to other hostile measures taken by the Donald Trump Administration recently, including the activation of Title III of the Helms-Burton Law.