Distortions of reality on the Internet discussed in Havana 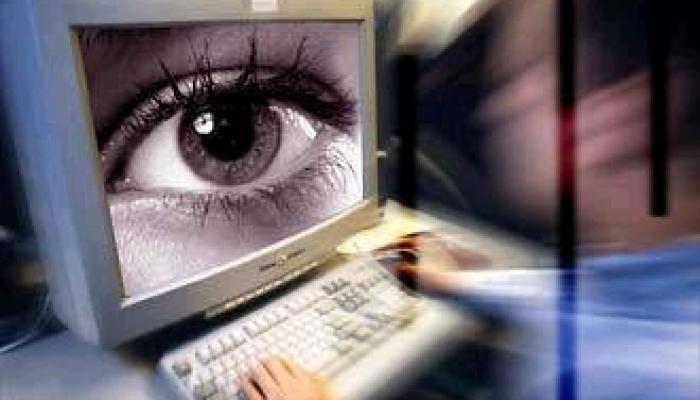 Havana, June 27 (RHC)--The right to information on the Internet, as well as the plurality and veracity of contents in cyberspace vis-a-vis the control of large corporations, was raised on the second day of the Sixth International Social Communication Festival underway in Havana.

Spanish lecturer and Doctor in Legal Sciences and Communications, Angel Garcia Castillejo, spoke widely on the uses of the Internet and the limits of protection of States in the face of distortions of truth in the era of informatics.

The professor at the Carlos III University of Madrid, referred to the over-saturation of information that the online search engines entail, and how users do not know who is responsible for the content posted on the network.

According to an article by Granma newspaper, García Castillejo said that one of the most urgent concerns for many peoples is how to deal with the transgressive trends and dynamics of truth on the Internet, capable of influencing the consumption of information or the creation of opinion that tip the scales in favor of a given political and /or ideological position.

In addition, he elaborated on the legal vacuum behind which international media conglomerates hide to flood the Internet with false content and disrespect the most basic rights of peoples in terms of freedom of expression, a phenomenon that could result in a "serious deficit of democracy" in cyberspace.

"In this globalized and transnational environment that is the Internet, both the fight against fake news and the possibility of having information without being victims of misrepresentations or manipulation, is a democratic imperative; and not a Cuban democratic imperative, but a global one" he added.

The specialist also emphasized that free available social media platforms, which today serve as important channels of information, do have a price for users: populating big data with all kind of personal information like tastes, lists of friends, etc. , which supposes an extreme vulnerability of the privacy of subscribers.