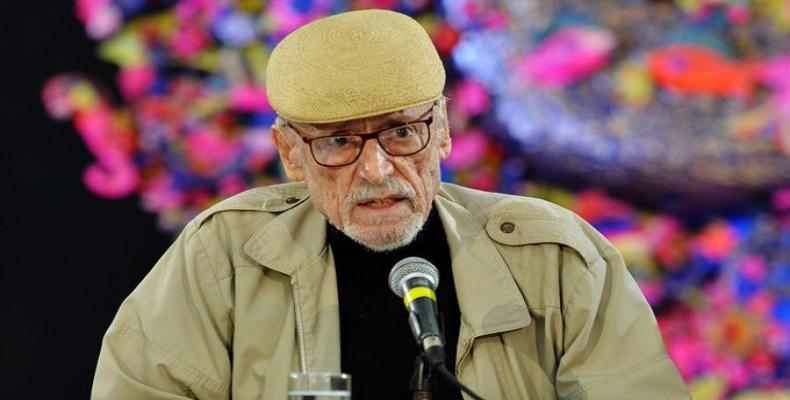 Abel Prieto, president of the Jose Marti Cultural Society, confirmed the death of the president of Casas de las Americas on Twitter.

“We have lost one of the greatest poets and thinkers of America and the world.  He leaves us an exceptional work, focused on decolonization and anti-imperialism,” Prieto tweeted.

Fernandez Retamar was a central figure in Cuba literary scene since the 1960s, he wrote over a dozen major collections of verse and founded the Casa de las Americas cultural magazine.  He had also served as president of that institution since 1986.

Fernandez authored Calibán, considered one of the most important essays written in Spanish language in the 20th century.

In 1989, he was awarded the National Prize for Literature.