Poet César López passed away in the Cuban capital 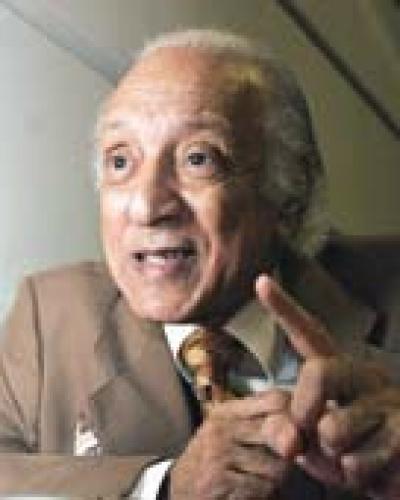 Havana, March 7 (RHC) -- Cuban poet, narrator, essayist, literary critic and writer César López died in Havana at the age of 86. National Literature Award winner for 1999, the author of ‘Tres Libros sobre La Ciudad’ (Three books on the city), is considered one of the most important poets of the so-called Generation of the 1950’s.

López was born in Santiago de Cuba on December 25, 1933. His poetry led him to be one of the most relevant voices in Cuba in the second half of the 20th century, although he also devoted himself to narrative and essay.

Between 1960 and 1962, he was Cuba’s Consul in Glasgow, Scotland, in the UK. Returning to the island, he worked as head of the Western Europe Advisory Department at the Ministry of Foreign Affairs. Between 1964 and 1965, he was a Literature Professor at the Raúl Cepero Bonilla Senior High School. In 1972, he worked at the Translation Department and Documentation and Information Institute of the Cuban Academy of Sciences.