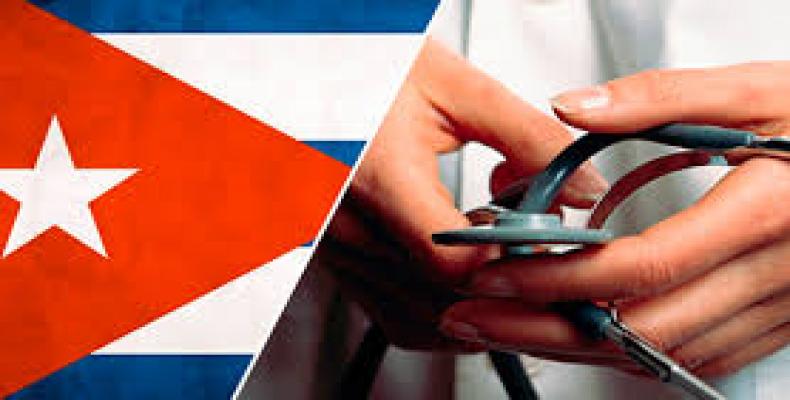 Havana, August 3 (RHC)—Cuban President Miguel Díaz-Canel has denounced on the social network Twitter that the president of Brazil, Jair Bolsonaro, is again lying with vulgar slanders about the island’s participation in the Mais Medicos—More Doctors program.

“President Bolsonaro lies once again. His servility to the US is shameful. His vulgar calumnies against Cuba and the program Mais Medicos will never deceive the Brazilian people, who are well aware of the nobility and humanity of Cuban medical cooperation,” Diaz-Canel wrote on Twitter.

In a frontal attack against Cuban doctors who served in Brazil, Jair Bolsonaro recently stated that their presence in the South American nation was aimed at "starting guerrilla nuclei," a crude and blatant lie aimed at justifying his open opposition to the Mais Médicos program, with which Cuba helped improve the health of the Brazilian people and save thousands of lives in the poorest and most remote regions.

Meanwhile, Cuban Foreign Minister Bruno Rodriguez stressed on Twitter that Cuba's cooperation with Brazil was an example of solidarity and altruism, noting that 113 million Brazilians were served by Cubans in More Doctors, in more than 3 600 municipalities, of them more than 700 had a doctor for the first time in their lives.