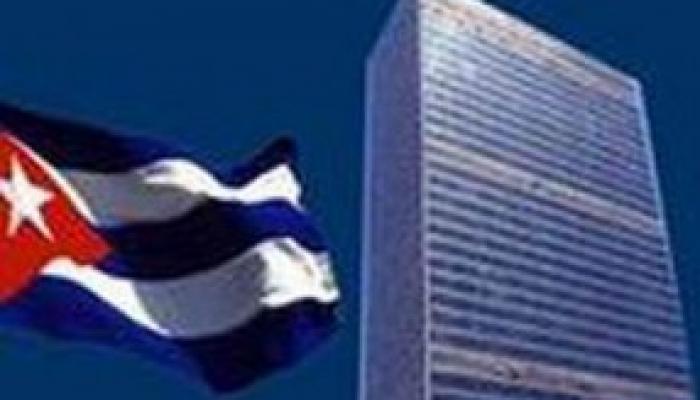 United Nations, August 14 (RHC)-- Cuba's Mission to the United Nations celebrated the birthday anniversary of the historic leader of the Revolution, Fidel Castro.  In a message from the Mission in New York, the diplomatic staff highlighted how his example transcended the borders of the island and became universal.

The permanent representative of Cuba to the United Nations, Ana Silvia Rodríguez, reiterated her delegation's commitment to continue the work inspired by the legacy of Fidel's and his example.  She said that the historic leader of the Revolution transcended borders to become the leader of all who fight for a better world.