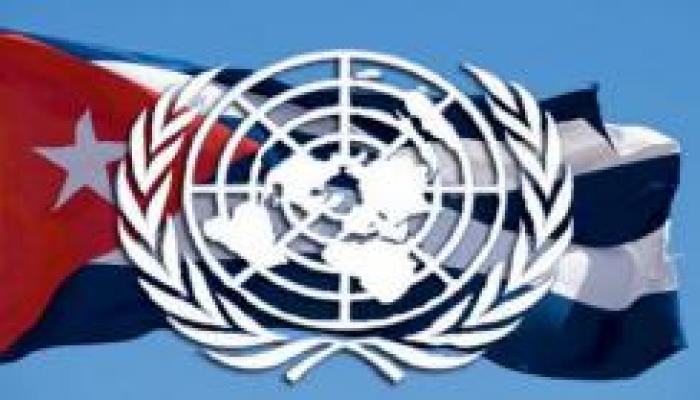 New York, December 5 (RHC)-- Cuba's Ambassador to the United Nations, Ana Silvia Rodríguez, expressed appreciation for the gestures of solidarity received from all five continents at Cuba's Permanent Mission to the UN when the world heard about Fidel's death.

In statements to Prensa Latina news agency, she said that top dignitaries from over 140 countries members of the UN have visited Cuba's diplomatic mission to pay tribute to the historic leader of the Revolution.

Secretary General of the UN, Ban Ki-Moon, his substitute Antonio Guterres and the president of the General Assembly, Peter Thomson, were among the many world leaders who have paid homage to Fidel over the past several days.