Pope Francis names 13 new cardinals, including among them Havana´s Archbishop 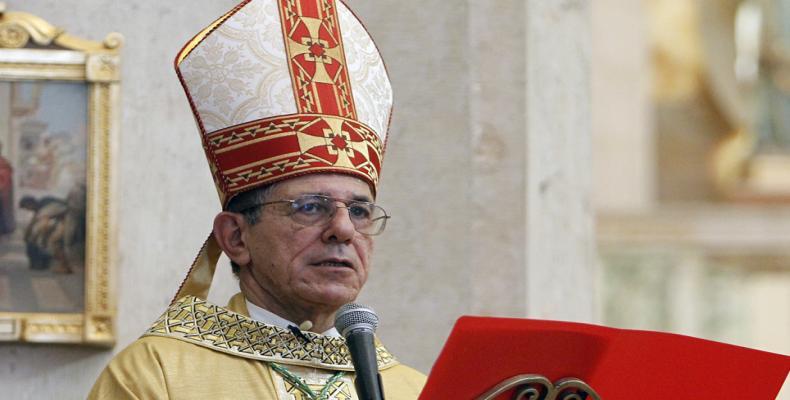 Vatican City, September 1 (RHC)-- After reciting the Angelus in St Peter’s Square on Sunday, Pope Francis announced a consistory to be held on 5 October for the creation of new Cardinals. Included in the announcement is Havana´s Archbishop, Juan de la Caridad García Rodríguez.

Of the nominees citied by Pope Francis, 10 new cardinals will be electors in a future conclave, and another 3 will be members of the College of Cardinals, but for reasons of age, will not be eligible to vote.

Archbishop Rodriguez is 71 years old and will be the third cardinal in Cuban history. He was preceded by cardinal Manuel Arteaga Betancourt (1879-1963), and Cardinal Jaime Ortega Alamino (1936-2019), who passed away last July 26 in Havana.