Cuban leaders congratulate Vietnam on the occasion of its independence anniversary 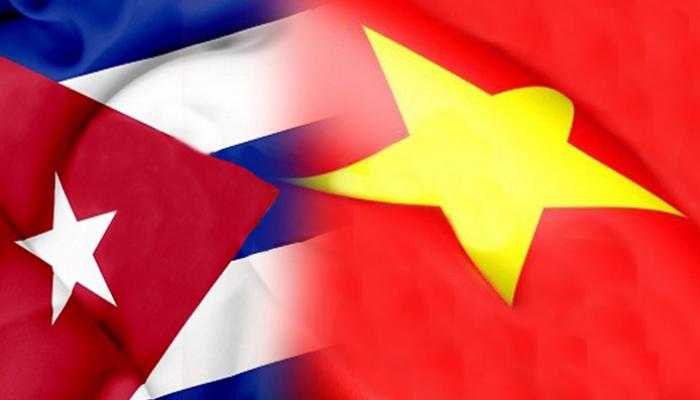 Hanoi, September 2 (RHC)-- The first secretary of the Communist Party of Cuba, Raúl Castro, and the president, Miguel Díaz-Canel, sent congratulatory messages to their Vietnamese counterparts on the occasion of the 74th anniversary of the independence of the South East Asian nation.

" I am convinced that Cuba and Vietnam will continue to consolidate the historic bonds of brotherhood and cooperation that have characterized our relations," reads the letter sent by Raúl Castro to the secretary general of the Communist Party and president of that country, Nguyen Phu Trong.

For his part, President Diaz-Canel reaffirmed to Phu Trong "the will to continue strengthening the historic ties of brotherhood, solidarity and cooperation among our peoples, parties and governments."

The messages of the Cuban leaders were among the first among dozens of congratulations on the occasion of Vietnam's Independence Day.