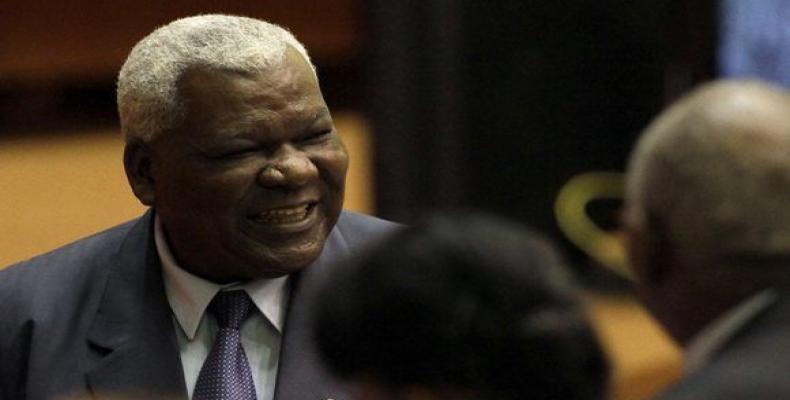 Lazo Hernandez, 75, has been a deputy since 1981. On February 24 last year he assumed the presidency of Parliament, until today.

Ana María Mari Machado and Homero Acosta Álvarez were also elected vice-president and secretary of the Parliament, respectively. Both will, in turn, hold the same position in the Council of State.

Meeting at Havana´s Convention Center, the legislators also elected, by direct and secret vote, the other 18 members of the Council of State.

The term of office of those elected will be less than the five years established in the Constitution and will last until 2023, the time when the current legislature, constituted on  April 18, 2018, expires.

The third transitory provision of the new Electoral Law established that the president, vice-president, and secretary of the Parliament, as well as the other members of the Council of State, would serve for the remainder of the current term.

As of this Thursday, the National Assembly and the Council of State --the permanent collegiate body of the Parliament-- have a single presidency, as provided by the new Constitution.

The proposals to occupy the new posts came out of the broad consultation process developed by the National Candidatures Commission with all the deputies. Before exercising their right to vote today, the legislators approved the candidacy presented by the Commission.

On this historic day for the nation, the president and vice-president of the Republic will also be elected, who will also conclude their office in 2023.