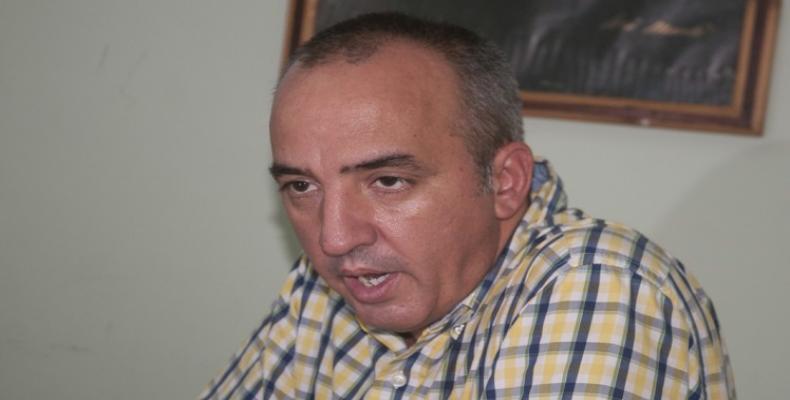 Mexico, October 18 (RHC)-- The 4th Meeting of Cubans residing in Latin America and the Caribbean is underway in Mexico City with the participation of some hundred delegates from 15 countries.

A keynote presentation by Abel Prieto, president of the Jose Marti Cultural Society, will start the event. Participants will also be briefed on Friday on the island’s update of its migratory policies.

They will also participate in a debate on the application of the Helms-Burton law and the effects derived from the intensification of the economic, financial and commercial blockade that the United States has maintained against Cuba for almost 60 years.

Panels on education and tourism, and information about changes in the Foreign Investment Law are also on the meeting’s agenda, as well as a closing gala on the Day of Cuban Culture on Sunday, October 20, at the Cuban diplomatic mission in the Mexican capital.

In recent statements to Prensa Latina, the general-director of Consular Affairs and Cubans Resident Abroad at the Foreign Ministry, Ernesto Soberon,  spoke about the interest of Cubans living abroad in participating in the processes of economic and social development of the island.

Soberon noted that the most significant challenge now is to find a way to channel all the potential offered by Cuban nationals in other countries and their possible contribution in technology, knowledge, and financing for the development of projects that benefit both parties.

He also stressed that there is an increase in the participation of Cubans living outside the island in exchange, cooperation, investment and business projects of various kinds, and predicted that in the future these should grow, especially at the local level.