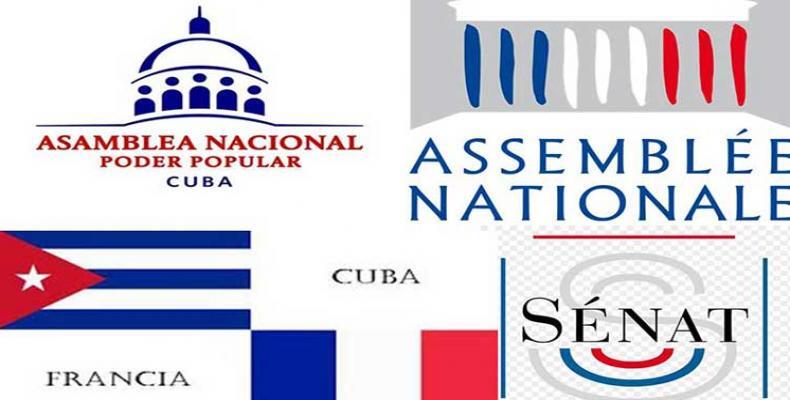 The president of the Commission of Education, Culture, Science, Technology, and Environment of the National Assembly of People's Power is accompanied by lawmakers Felix Julio Alfonso and Pablo Marichal, and official Yuniel Flores.

Their work agenda will be concentrated in the French capital after a brief visit to Marseille, where they will dialogue with local authorities, business people and Congressman François-Michel Lambert, president of the France-Cuba Friendship Group in the French National Assembly.

The delegation will also visit the Assembly and the Senate, and they will exchange views with parliamentarians from various political forces, including the La République En Marche group and the left.

The Cuban delegation is expected to share details about the Cuban reality, the legislative actions following the approval of the Constitution of the Republic, last April, and the social and economic impact of the blockade imposed by the United States almost six decades ago.