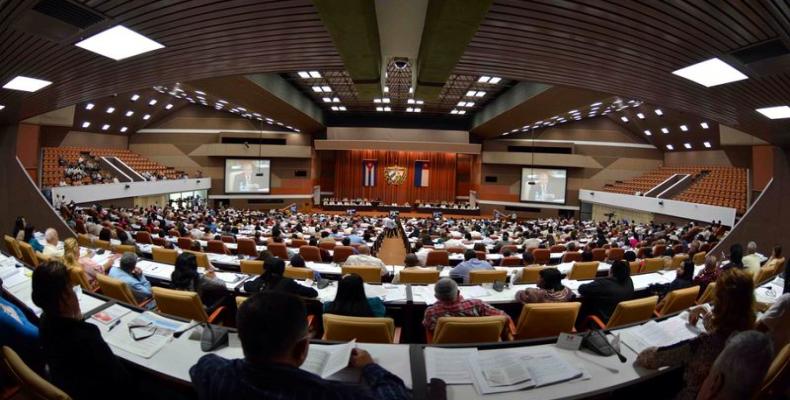 Havana, December 20 (RHC)-- The Fourth Ordinary Session of the National Assembly of People's Power in its Ninth Legislature is being held Friday and Saturday at Havana's Convention Center.

The agenda covers issues related to the functioning of the Government and Parliament, economic forecasts, and the implementation of the transitional provisions of the Constitution, among other items.

Granma newspaper reports that the relevant issues of the session include the appointment of the Prime Minister, the Deputy Prime Ministers, the Secretary and the rest of the members of Council of Ministers.

It also includes the reorganization of the permanent working committees of the Parliament and the approval of the legislative schedule for the implementation of the Constitution of the Republic.