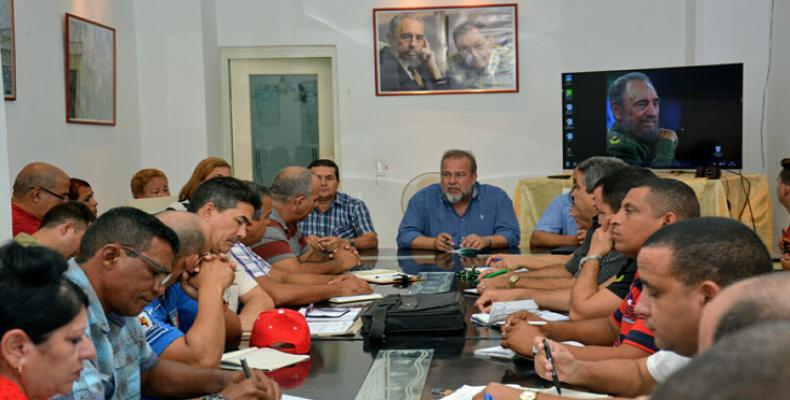 Marrero toured over the weekend, the municipality of Gibara in the eastern Holguin province. In the so-called White Villa, he was briefed on the progress of its main social program and actions for local development.

The Prime Minister called for the exploitation of the tourism industry, food production, fishing, textile production, and tobacco for export and domestic consumption.

He also addressed the need for sustainability for public services such as health, gastronomy, trade, culture, and community projects.

Marrero Cruz was also interested in the expansion and renovation of institutions and social entities such as the Municipal Hospital, the Medical Faculty Branch, the Home for the Elderly, and in increasing housing construction and boosting local mini-industry and development projects.