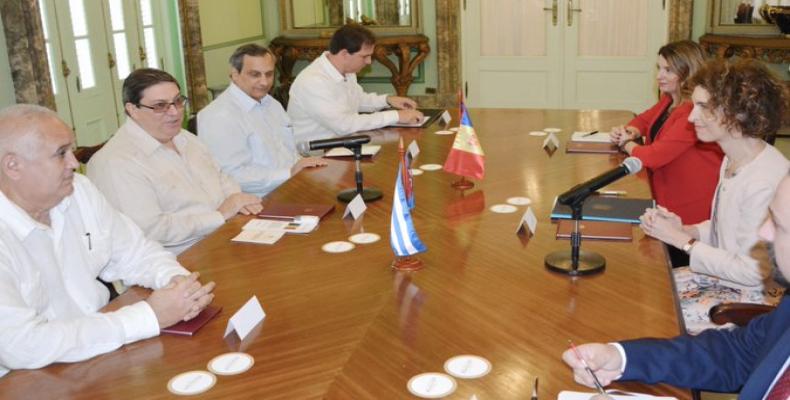 In a cordial atmosphere, both foreign ministers discussed the development of the agenda of the Ibero-American Conference in preparation for the 28th Ibero-American Summit of Heads of State and Government, which will take place in Andorra next November.

They also assessed the positive level of institutional exchange and noted the willingness to identify areas of common interest to boost relations between the two States.

According to the CubaMinrex website, the Cuban Foreign Minister thanked Andorra for its position in favor of lifting the economic, commercial, and financial blockade imposed by the United States on Cuba.