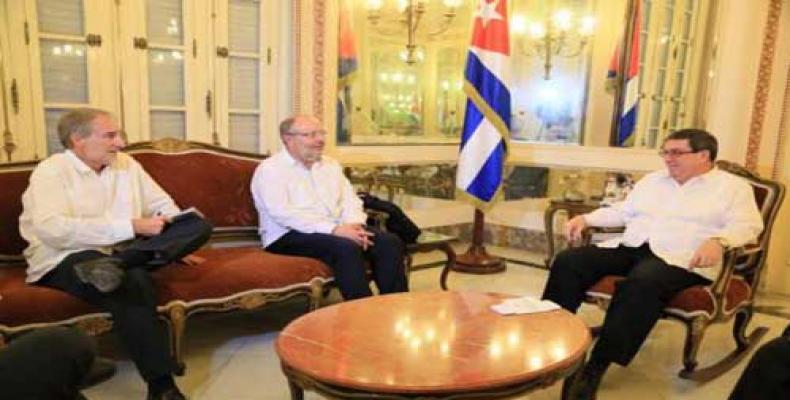 During the meeting, the two officials reviewed the positive state of bilateral relations and reaffirmed both governments' common interest in strengthening them.

After his meeting with the top Cuban diplomat, the Spanish foreign affairs official held talks also with Deputy Foreign Minister Rogelio Sierra. The two sides described as 'favorable' the state of bilateral relations between Cuba and the European Union (EU), following the signing of the Political Dialogue and Cooperation Agreement in December 2016.