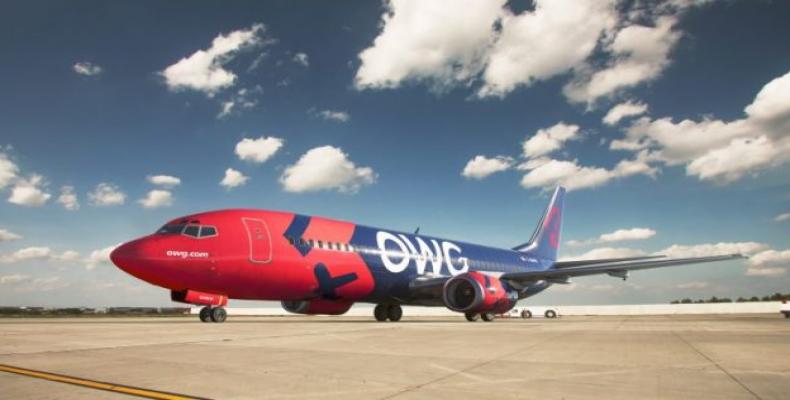 The partnership between the Tour Operator and OWG will allow for direct flights to important Cuban destinations such as Cayo Coco, the cities of Holguin and Santa Clara as well as the resort of Varadero, some of which will be open to Canadian tourism from July 1st.

For the flights they will use the modern B737-400, reported Hola Sun Holidays when explaining on its official website that they will depart from the city of Toronto, capital of the province of Ontario.

OWG opened in the midst of the current global tourism crisis caused by the new coronavirus pandemic.

This year has already seen airline closures, with many others announcing major long-term cuts.

The flagship airline Air Canada and its leisure subsidiary Air Canada Rouge are among those outlining major aircraft withdrawals and fleet reductions.

However, last week Nolinor Aviation, with 27 years of experience, reported the official establishment of the company, at which time it noted that since 2018 was working to create an airline that would position it in the tourist flight market.