Cuba inspired the struggle for democracy in El Salvador 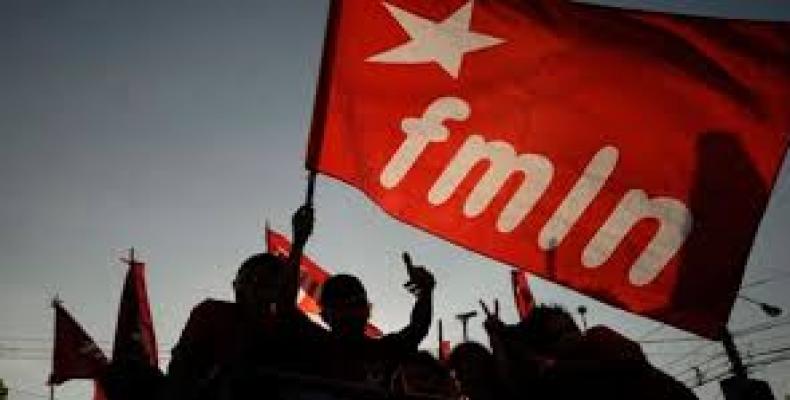 "By defeating the dictatorship, we conquered an imperfect democracy, but as the Cuban Revolution taught us, we cannot give up because we have lost a battle," Merino said in a virtual forum in tribute to leader Fidel Castro.

Comandante Ramiro Vásquez said the emblematic Comandante en Jefe was a sower of ideas, with a firm will to overcome the most difficult obstacles.  "Fidel built a revolutionary and socialist homeland 90 miles from the United States, and has survived one of the longest, most brutal and criminal blockades in human history," Merino added.

He also highlighted Fidel's vision of turning Cuba into a beacon of knowledge for Latin America and the world, but also of solidarity, as demonstrated by the health professionals who provide services throughout the world.

Merino intervened in the opening of the virtual forum to remember the 94th anniversary of Fidel Castro's birth in El Salvador.