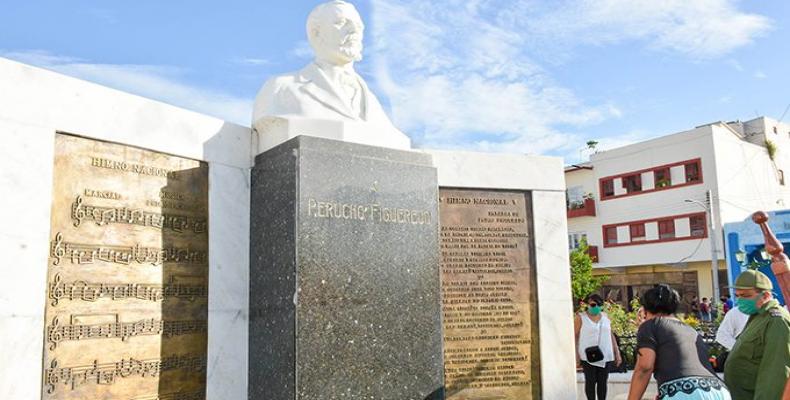 Bayamo, August 17 (RHC)-- The historian of the eastern Cuban city of Bayamo, Ludín Fonseca, presented arguments that demonstrate the validity of the legacy of patriot Pedro (Perucho) Figueredo -- one of the most illustrious sons of the city -- on the occasion of the 150th anniversary of his execution.

Fonseca highlighted the creation of the march La Bayamesa, which became the National Anthem of Cuba, as the supreme work of the hero, and whose first public performance took place on October 20, 1868.

"The mark of Perucho Figueredo also reached 'History will absolve me', the most important self-defense claim of the 20th century, by the young lawyer Fidel Castro, another prominent son of Cuba," Fonseca said.