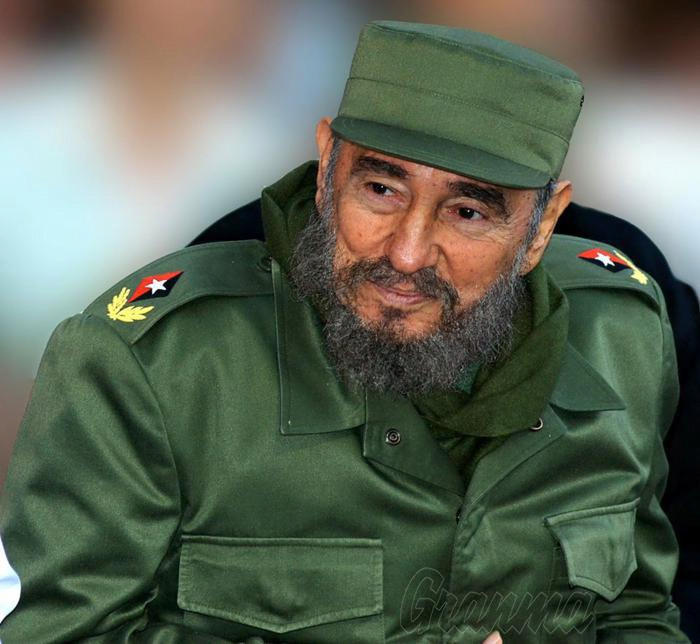 Havana, August 13 (RHC)-- Revolutionaries worldwide are celebrating this Friday, the 95th anniversary of the birth of the historic leader of the Cuban Revolution, Fidel Castro, a universal symbol of emancipatory ideas and the anti-colonialist and anti-imperialist struggle.

Fidel is a reference of Marxist thought and its creative application in Cuba, a nation that, despite being small and poor, became a torch in the dark shadow of the empire.

Cuban President Miguel Díaz-Canel recalled moments with the historic leader Fidel Castro. He expressed his admiration for the revolutionary's work on the occasion of his birthday.

On Twitter, the President shared a video in which he recalls a meeting with the maximum leader of the Cuban Revolution in September 1996.

This is one of my fondest and most emotional memories of Fidel, a political leader paradigm, a Cuban patriot, and a total revolutionary. What an enormous challenge to try to follow in his footsteps,' he wrote.

And added: "He gave the country dignity, forged an emancipatory work, established hope for humanity, resolutely and undefeated faced imperialism and grew with his people and their Revolution.

In another tweet,  the Cuban head of state emphasized Fidel Castro's imprint on the development of the island's biotechnology sector.

"That a country blockaded to perverse limits has developed five vaccine candidates, planning to produce enough doses to immunize its entire population is more than a light at the end of the tunnel. To that feat, our people have given a name: Fidel Castro Ruz!" wrote Diaz-Canel.

The historic leader of the Caribbean nation was born on August 13, 1926, in Biran, a town in the present-day province of Holguin in eastern Cuba.