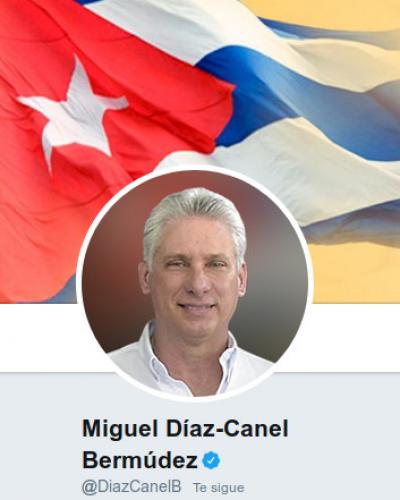 Havana, October 10 (RHC)-- Cuban President Miguel Díaz-Canel calls this October 10th, the 152nd anniversary of the beginning of the only revolution that has existed in our nation of which we are worthy to continue.

In the message that he placed on his account on the social network Twitter, the Cuban president added a chronicle published in the newspaper Granma that reminds us of the important event.

"The first day of freedom, the beginning of our independence war, an ideal that today we continue to defend in the face of the empire and the annexationist mercenaries at its service". #SomosCuba #SomosContinuidad