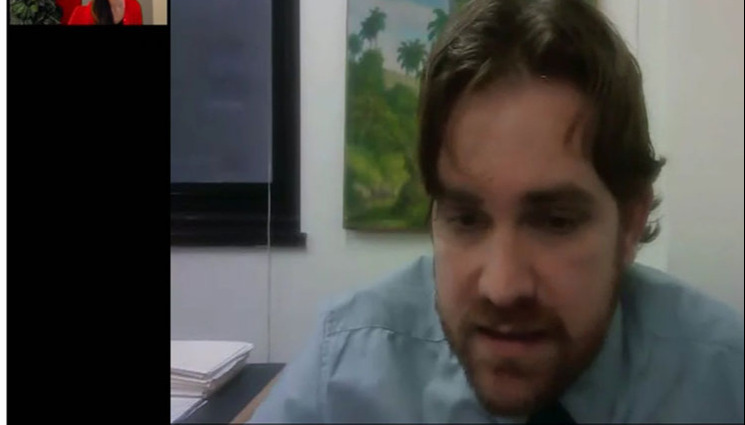 United Nations, October 16 (RHC)-- At the United Nations on Friday, Cuba rejected the extension of unilateral coercive measures in the midst of the health crisis generated by COVID-19 and denounced the intensification of the U.S. economic blockade against the island.

The First Secretary of the Cuban Mission to the United Nations, Alejandro González Behmaras, presented these problems in a virtual interactive dialogue with the UN special rapporteur on the negative impact of unilateral coercive measures on the enjoyment of human rights, Alena Douhan.

The frequency, type, purpose and scope of such coercive measures have expanded considerably, as the pandemic reveals its short- and long-term impact on all human rights, he noted.

He stressed that in the midst of the difficult conditions of the health crisis, the U.S. government is reinforcing the blockade, a policy of punishment that is contrary to international law and is nothing but a crime, by systematically violating the human rights of all Cubans.

This siege is the main obstacle to Cuba's development, he stressed, and from April 2018 to March 2019 alone, it has caused losses to the country of 4,343.6 million dollars.

Washington also imposed even greater obstacles to the delivery of fuel to Cuba, with the purpose of interrupting power generation and affecting basic services to the population, he added.

Likewise, Gonzalez Behmaras continued, the blockade makes it difficult to acquire medicines, supplies and medical equipment essential to the health of the Cuban people, including those needed against COVID-19.

The Cuban diplomat urged the United Nations Special Rapporteur, Alena Douhan, to continue evaluating the impact of the unilateral coercive measures on the capacities of the affected countries to face and recover from the pandemic, as well as their impact on human rights, including the right to development and self-determination.