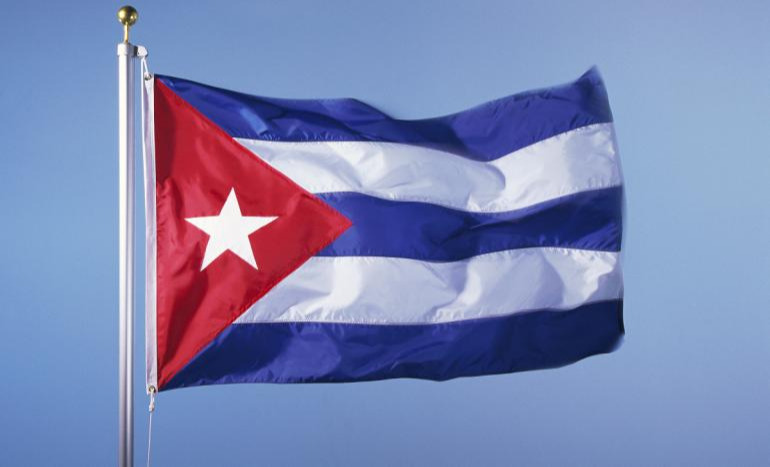 Havana, January 6 (RHC)-- Cuban Foreign Minister Bruno Rodriguez rejected on Thursday the imposition by the United States of new unilateral coercive measures against the island and reiterated the Caribbean country's determination to defend its sovereignty.

"The U.S. government persists in the bad habit of trying to impose its will on other governments through unilateral coercive measures. Today's announcement by the Secretary of State does not alter one iota Cuba's determination to defend its sovereign rights", tweeted the Minister.

Washington announced visa restrictions for eight Cuban officials as part of its sanctions policy against the island, coupled with the tightening of the economic, commercial, and financial blockade.

The U.S. Secretary of State, Antony Blinken, informed that this measure is aimed at "those involved in attempts to silence the voices of the Cuban people" after the events of July 11. However, he did not specify who the sanctioned officials were.

As a result of the riots, Cuban authorities explained that there were crimes of public disorder, instigation to commit crimes and subvert the constitutional order, and acts of extreme violence against property, persons, and authorities.

Havana accused the United States of complicity in these events based on technological tools and the dissemination of false news to stimulate destabilization.

Regarding the sanctions against officials, Cuba considers them irrelevant from the practical point of view, but politically with implications, since they are part of the aggressive escalation promoted by the White House.