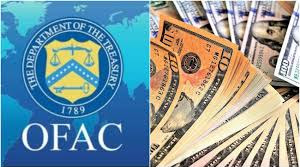 The member of Biden's team recalled that the U.S. company Western Union is the largest remittance service on the island, so its closure will hurt Cuban families, especially the elderly and most vulnerable.

"Amid a global pandemic in which families are suffering deeply on the island and around the world, President Trump denies Cuban Americans the right to support their families," he added.

According to Ulvert, the supposed support that Trump says he is offering the Caribbean country's people is nothing more than empty rhetoric.

The announcement by Biden's campaign, who will be the Republican candidate's rival in next Tuesday's election, comes after the U.S. government announced on October 23 that it would eliminate the scope of certain general authorizations related to sending remittances to the Caribbean island nation.