Cuba reiterates the importance of protecting the CELAC-European Union Mechanism 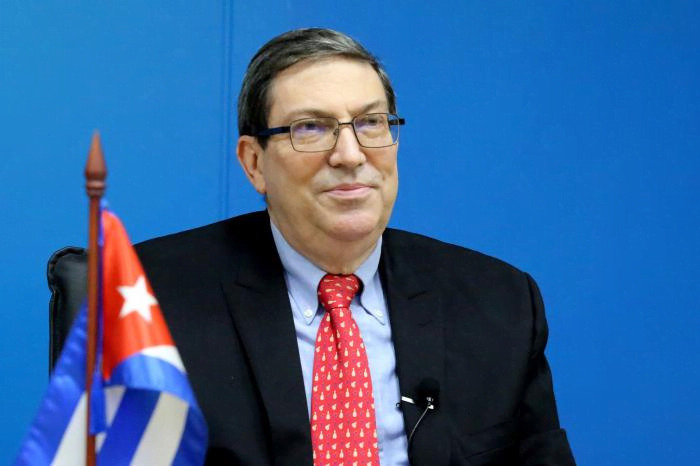 Havana, December 14 (RHC)-- The importance of safeguarding the CELAC-European Union Mechanism and preventing the exclusion of countries in the area, such as Venezuela, was reiterated Monday by the Cuban Minister of Foreign Affairs, Bruno Rodríguez Parrilla, during the Informal Ministerial Meeting of the European Union with Latin America and the Caribbean, held virtually.

This meeting brings together the 27 members of the European Union and Latin American and Caribbean countries, of which nearly 50 are represented by their Ministers of Foreign Affairs.

Participants discussed the need for a joint response to COVID-19, the use of new information and communication technologies in this context, initiatives to address climate change, and multilateral cooperation in post-pandemic recovery, which considers the different levels of development of our nations, said Cubaminrex website.

The Executive Secretary of the Economic Commission for Latin America and the Caribbean (ECLAC), Alicia Bárcenas; the Executive Director of the World Food Programme (WFP), David Beasley; and authorities from the European Commission also took part in the meeting.