Esteban Lazo congratulates the President of the National Assembly of Venezuela 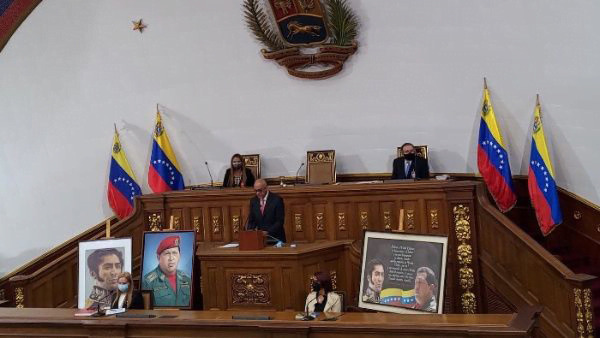 In the message, Lazo Hernández expressed, on behalf of the deputies of the Cuban National Assembly, a warm and revolutionary congratulation for his election, which is the result of a deeply democratic process from the base, through which the Venezuelan people, in a sovereign and transparent way, elected their worthy representatives.

Lazo stressed the commitment and solidarity with the Bolivarian Revolution and the desire to broaden and strengthen the relations between the two assemblies.