Scientific work is an investment not an expense, says minister 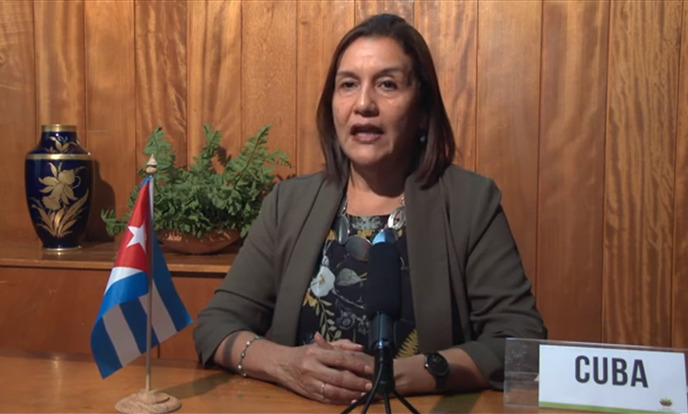 Havana, January 20 (RHC)-- Cuba's Science, Technology, and Environment minister Elba Rosa Perez said that scientific work cannot be considered an expense but instead an investment because it plays a strategic role in the country's development.

Minister Perez said Cuba dedicates a large budget to the science sector with 699 million Cuban pesos in 2019, up from 250 million in 2000.

The Cuban government official stressed that the local scientific potential revealed in 2020 in the Covid 19 pandemic face thanks to the consolidation of a specific working system marked by innovative government actions headed by President Miguel Diaz-Canel.

Such innovative government initiatives included exchanges at universities; research centers where experts and scholars shared views on the need to have science join the country's punctual problems.

The minister said that this year's priorities include the further boost of innovation, preparation of personnel in the scientific field, and generalizing scientific results so that they impact society.